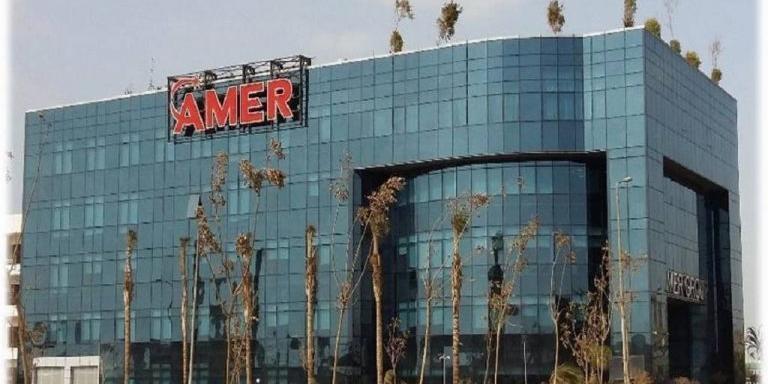 Amer Group announced that its subsidiary, Amer Tourism Development Company, has been contracted to develop a plot of land located in the New Administrative Capital (NAC).

The 1,000 feddan plot of land was allocated to Giza Tourism Development Company, with the subsidiary company to play the role of real estate developer to the project rather than its owner. The project represents good investment feasibility and enjoys interest from the government.

In a statement to the Egyptian Exchange (EGX), Amer Group said that it intends to establish an administrative building on the plot of land. Whether the contract is implemented or not depends on the approval of the Administrative Capital for Urban Development (ACUD), which is responsible for planning, establishing and developing the new capital projects.

Amer Group confirmed that its subsidiary companies seek to implement their projects with the required efficiency and speed to complete the deliveries.

The company achieved profits amounting to EGP 27.608m during the first half (H1) of 2020, compared to profits of EGP 25.42m in the comparative period of 2019. This takes into account the rights of the minority.

The company’s revenues during the period amounted to EGP 690.31m compared to EGP 691.7m in the comparative period of 2019.

At the level of standalone businesses, the company’s profits amounted to EGP 41.4m, compared to EGP 65.36m in H1 of last year. 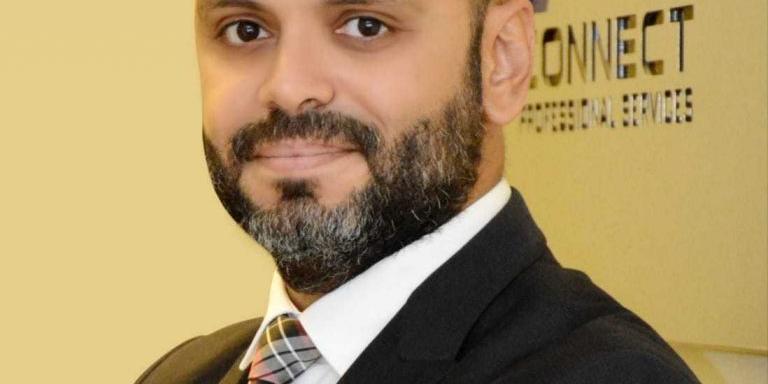 CONNECT Professional Services (CONNECT-PS), the Egyptian company specialized in information and communication systems services, has announced that it will implement the expansion and modernization pro... 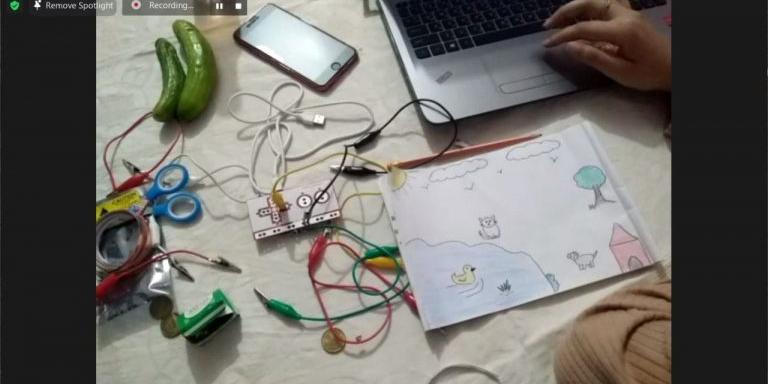 As part of its commitment to support digital manufacturing, entrepreneurship, and innovators community, Orange Egypt has announced its sponsorship to “Maker Faire Cairo 2021” for the 6th year in a row... 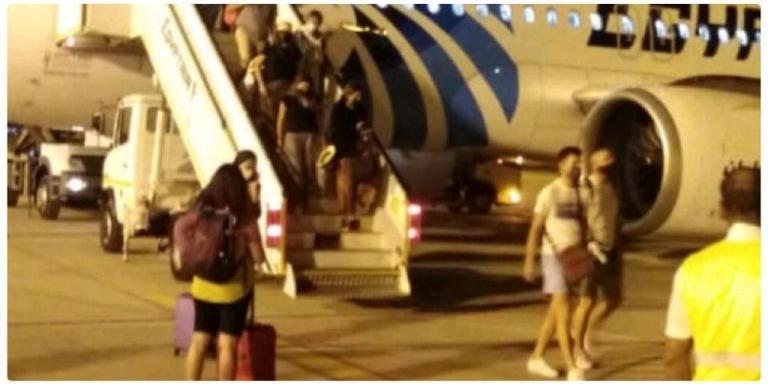 On Saturday evening, Luxor received the first charter flight from Spain after 17 months of suspension.International flights at all Egyptian airports nationwide were suspended on 19 March 2020 as part... 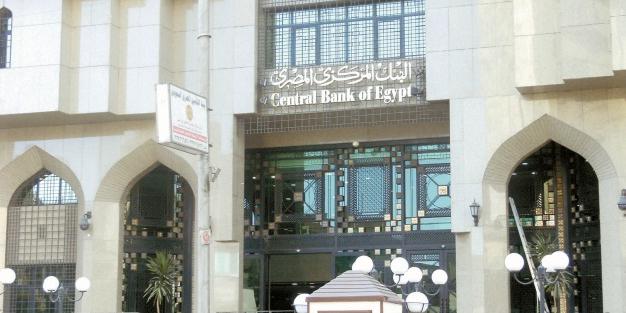 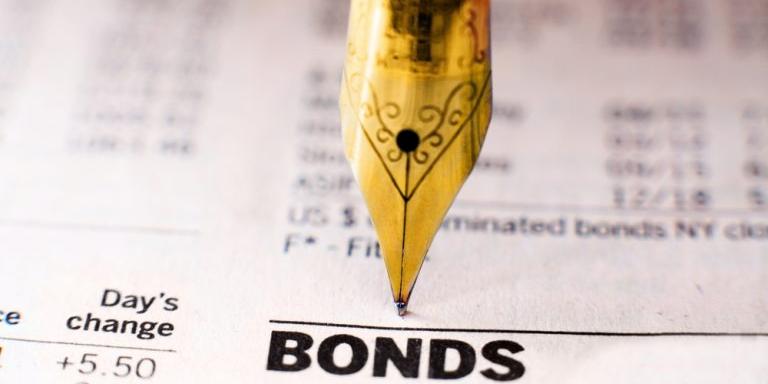 The Egyptian Exchange (EGX) will launch, on Tuesday, a new index for the listed treasury bonds.The new index includes the most liquid bonds on the stock market, while the market value of the bond will...