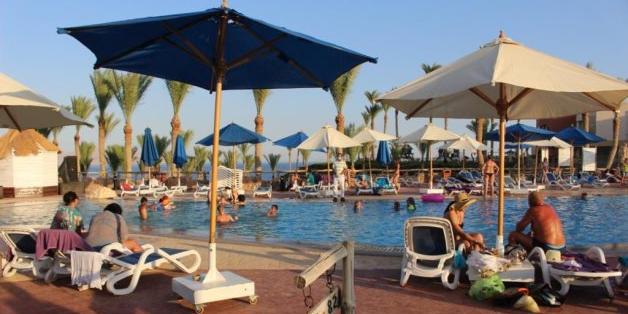 CAIRO – 5 October 2020:  Nearly 300,000 tourists from different nationalities have arrived in Egypt since announcing Tourism resumption after the halt due to the coronavirus pandemic.

Egypt's Minister of Tourism and Antiquities Khaled el-Anani said Monday that this proves that the country succeeded in dealing with tourism resumption, while providing the ultimate safety to all travelers.

All tourists who arrived in Egypt since opening the borders and resuming flights have returned to their home safely after spending unforgotten vacations on the Egyptian beaches.

“When they ask me, 'What is the proof that your country is safe for tourists?' I say that all 300,000 tourists returned their safely, without any infections of COVID-19,” Anany said in his statements.

He added that until the end of August, the daily tourism rate was more than 6,000 tourists, which is considered a large number in light of the crisis.

“We did not anticipate this tourist influx. We admit that since we have made the PCR test a compulsory term for travelers to be allowed into Egypt, the numbers decreased by 60 percetn, from 6600 to 2400 per day. However, shortly after, the numbers returned to normal again, as we almost exceeded 3,000 tourists a day last week,”Anany explained.

Since mid-August, non-Egyptians arriving at Cairo International Airport have been required to bring the result of their PCR test to be allowed in the country. Foreigners flying to resort towns in the Red Sea and South Sinai are exempted from such a rule. Also, children aged below 6 are not required to undergo the test. The PCR test must not be carried out more than three days before boarding time.

International flights were suspended in March but resumed in July, 2020. Throughout that duration, tens of thousands of Egyptians were repatriated by EgyptAir and affiliate airlines.

The airport management was keen to implement all precautionary and preventive measures, and ensure that all health and preventive controls are applied to all passengers.

Meanwhile, Marsa Alam airport received its first tourist flight from France on Easy Jet with 97 passengers on board coming from Paris, as the French tourism resumed after suspension due to the coronavirus crisis.

Aviation Minister Mohamed Manar said that the support that has been offered to tourism and aviation sectors from the country, during the current time, had a massive impact on increasing and refreshing movement of inbound tourism to Egypt. 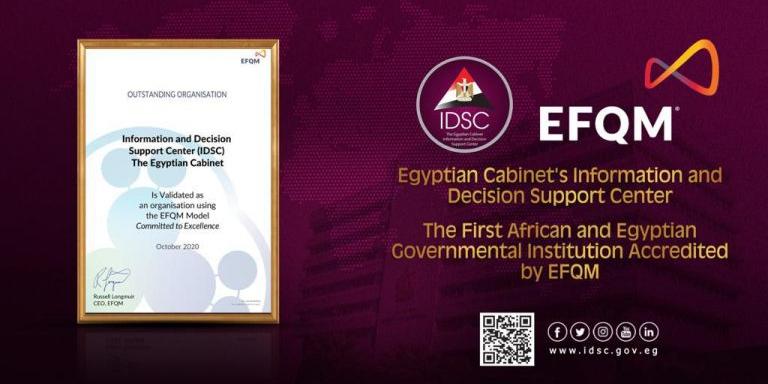 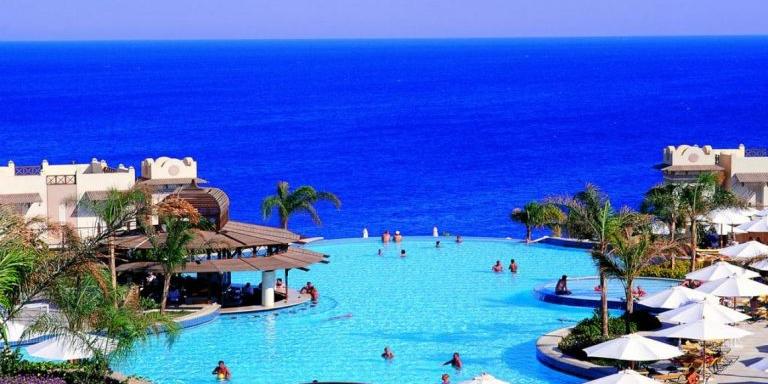 The Middle East and North Africa (MENA) region’s hotel sector can expect the start of a recovery in the fourth quarter (Q4) of 2020, according to Colliers International’s latest MENA Hotels Forecast i... 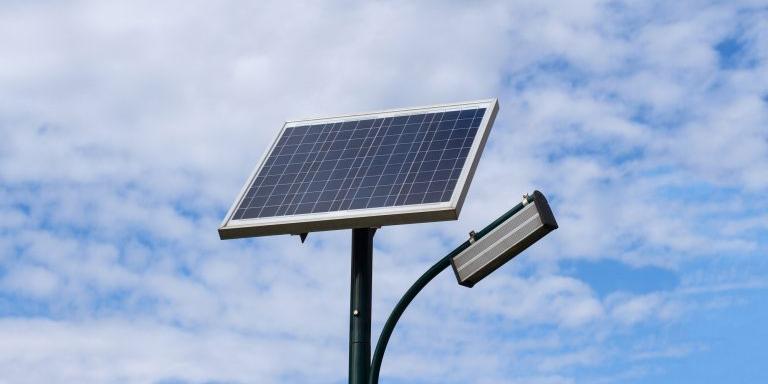 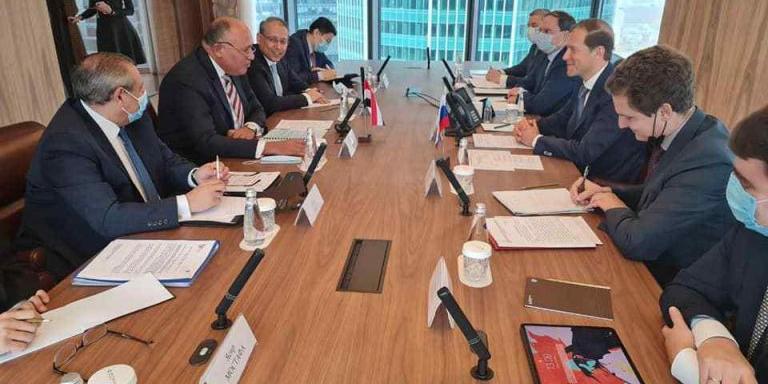 Egypt’s Minister of Foreign Affairs Sameh Shoukry met, on Thursday, with Russian Minister of Industry and Commerce Denis Manturov in Moscow to discuss boosting relations between the two countries.&nbs... 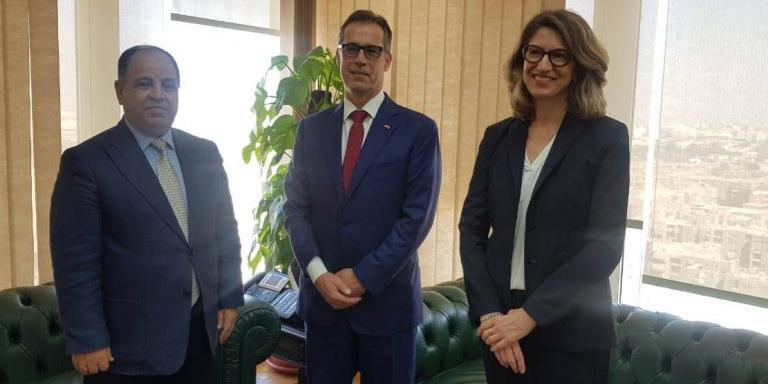