Algeria:JSW Steel Company negotiates with Cevital to acquire mill in Italy for $100 million 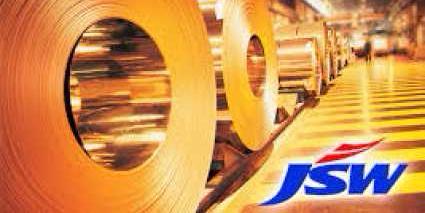 An Indian steel company, owned by JSW Group based in Mumbai, managed by by Sajjan Jindal, has launched negotiations with Algerian Company “Cevital”, to acquire its Aferpi steel mill in Italy, for an amount estimated at USD 100 million, Outlookindia website reported on Monday, citing Industrial source.

JSW Steel is in talks with Cevital Group to acquire Aferpi, an industry source confirmed.

Earlier,the private steel maker had earlier tried to acquire the mill in 2014, when it was known as Lucchini.

JSW Steel may offer a financial consideration of USD 100 million (about Rs 639 crore) to Cevital Group to acquire the mill, the source said.

Emails sent to JSW Steel and Cevital Group, in this regard, remained unanswered while the JSW Group official did not respond to the calls.

JSW Steel is planning to increase its manufacturing capacity to 40-45 million tonne by 2030 from the present 18 million tonnes.

“If the country builds capacity of 300 MT by 2030, we would like to plan accordingly to maintain our 15 per cent share, which will be 40-45 MT,” JSW Steel joint managing director & group CFO Seshagiri Rao said earlier. 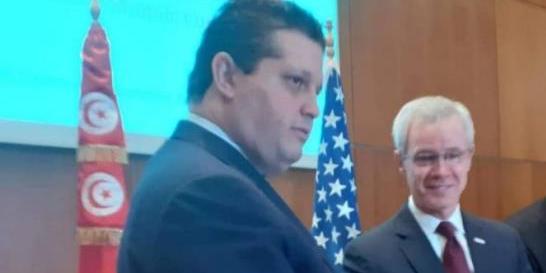 The Tunisian government received on Friday a road map for the development of the country’s exports of food and agricultural products to the United States of America, after submitting an earlier reques... 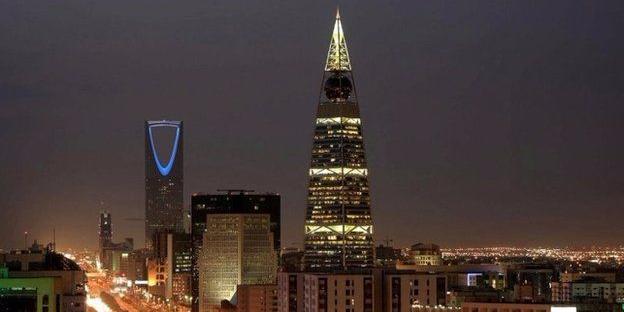 Saudi Arabia to allow foreign investors to take strategic exploitations of at least 10% in its listed companies, announced, Sunday, the Saudi market authority.The latter will define for this purpose r... 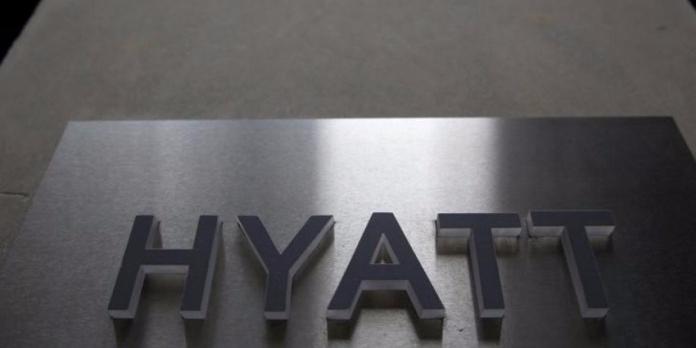 Algeria is expected to receive Hyatt Hotels & Resorts opening project by 2020, the company announced in a statement.The company will open its first hotels in Algeria, Cameroon, Ethiopia, and Seneg...