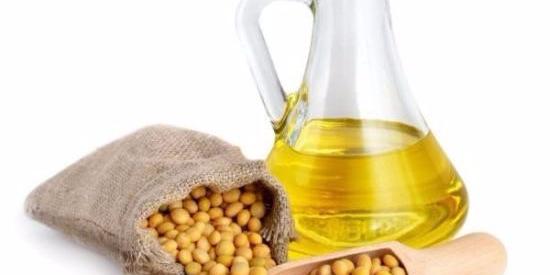 As before, the key end market for Russian soybean oil is Algeria, which absorbed half the volume exported in the eleven months of MY 2016/17. Remarkably, the country showed stable interest for the product throughout this period of time.

No changes have happened among other major buyers of Russian sunoil this season. They still include China (17% of total exports), Tunisia (12%), the EU (7%) and Cuba (6%).