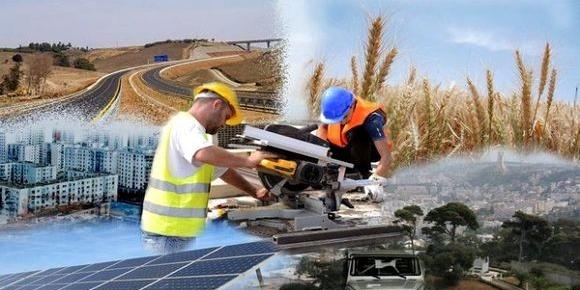 Overall GDP growth in Algeria reached 1.5% in the second quarter of 2017, compared to the same quarter of 2016, the National Statistics Office (NSO) told APS.

The GDP is a measure of the total output of a country that takes gross domestic product, and divides it by the number of people in the country. 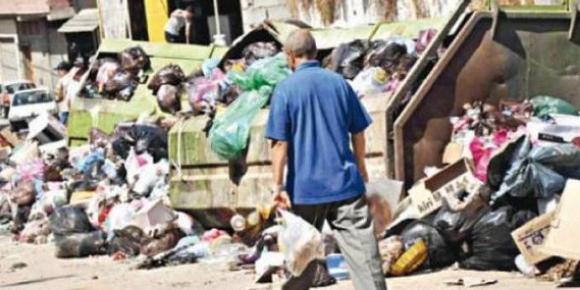 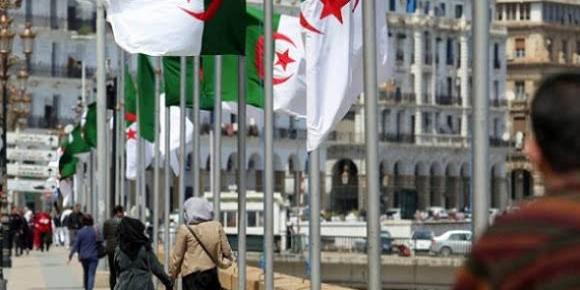 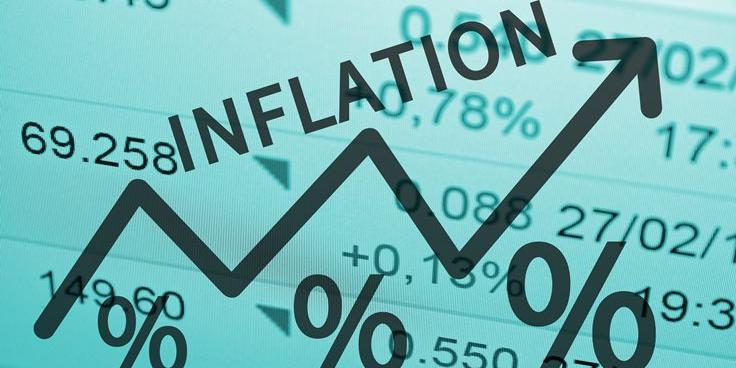 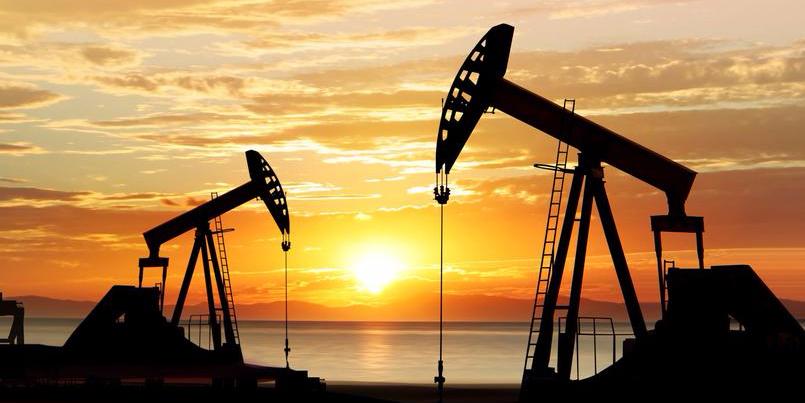 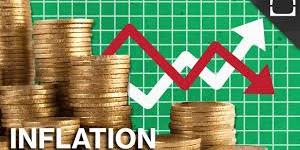