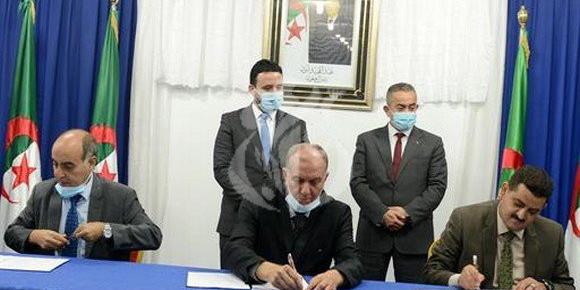 ALGIERS- A framework agreement was signed, on Wednesday in Algiers, between companies in the water resources sector and the National Youth Employment Support Agency (ANSEJ), in support of micro-enterprises to encourage them improve their performance and participate in the implementation of projects in the sector.

The signing by Ansej of a framework agreement with companies in the Water Resources sector is important for development programs and will allow the Agency to develop its activities and generate income, said Mr. Berraki after the signing ceremony.

He added that the sector had initiated, in a first phase, the signing of contracts with more than 300 micro-enterprises to support ADE in terms of maintenance, reduction of losses and installation of meters.

A joint program will be drawn up in the light of this document with ANSEJ across the national territory, which will make it possible to define the development programs adopted in each wilaya.

According to Mr. Diafat, the delegated ministry will take charge of the difficulties and problems faced by micro-enterprises, in particular with regard to the specifications and the terms of application of article 87 of the law, relating to public transactions stipulating the granting of 20% of public demand to micro-enterprises.

The minister underlined the need “to encourage other sectors to find the means to apply the clauses of this article, in particular with the great will of young people to work and undertake a revolution in the national economy” .

In addition, the general managers of the companies concerned by the agreement, presented the projects included in the framework of the program for the development of the water resources sector through several wilayas as well as the means and opportunities available for the intervention of micro- companies in the operation of their implementation.

In this context, the director general of Algerienne des Eaux (ADE), Smaïl Amirouche, spoke of the opportunities offered by his company to micro-enterprises through programmed projects worth 2.3 billion DA.

For his part, the Acting Director General of ONA, Abdelkader Rezak, spoke of the activities intended for micro-enterprises within the framework of the projects programmed by the office consisting in particular of network rehabilitation works and secondary works including heating, plumbing, refrigeration, insulation, carpentry, electricity, lighting, installation of platforms and rental and maintenance of site equipment in addition to the recovery and recycling of waste.

It is also planned that micro-enterprises will participate in 69 projects for the construction of wastewater treatment plants, including 23 projects in progress and 46 projects whose launch has been scheduled with an envelope of 98 billion DA (for both projects).

For his part, the director general of the ANBT highlighted the need for his body for maintenance work. 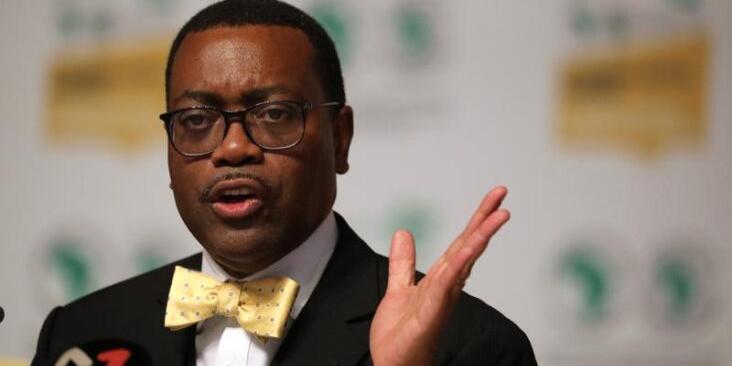 The African Development Bank (AfDB) has invested $25 billion in agriculture in the last few years, the bank’s president, Akinwumi Adesina said.Adesina disclosed this on Tuesday at a virtual conference...