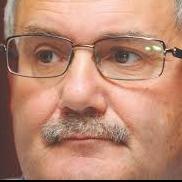 Former director of debt at the Bank of Algeria...

Algeria's scientific research sector has made progress recently, after a long period of funding delays and stalemates due to a weakening governance system.Prior to 2008, the budget for scientific rese...