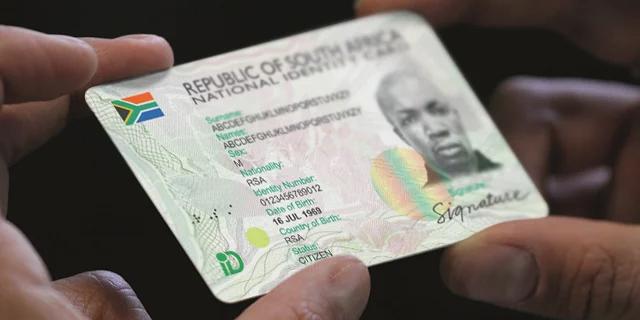 The Department of Home Affairs (DHA) plans to expand its service offering through bank branches in the coming months in a move to cut down on growing queues at its offices.

However, the expansion has been scuppered by several logistical issues – including a lack of available staff.

Responding in a recent parliamentary Q&A, Home Affairs minister Aaron Motsoaledi said his department and the country’s major banks have not signed the necessary Public-Private Partnership (PPP) due to a number of ‘pertinent issues’ that still need to be resolved.

“Currently, the civic services team is under-capacitated across Department of Home Affairs branches nationwide with no additional staff to send to the banks. This issue is applicable to all potential banks for further rollout of the service, in question,” Motsoaledi said.

He added that once the issue of PPP sign-off has been addressed it will pave a way for his department to initiate a rollout plan, including human resources, with the banks who are willing to participate.

The department has an existing public-private partnership deal with the banking sector, with 27 banks currently enrolled in a pilot to offer Home Affairs services.

The list of branches and services are expected to be expanded which will lead to an increased footprint, the department said in its 2022/2023 annual report.

“These partnerships could play a key role in reducing long queues at Home Affairs offices, for example, the use of the banking sector for the intake and collection of smart ID cards and passports.

“The public-private partnership process could also be used for the appointment of a permitting business partner and the acquisition of a permanent DHA head office,” it said.

In a separate presentation to parliament in February, the department said it is currently conducting a feasibility study on opening dedicated branches inside shopping centres across the country.

The list of bank branches where you can get your Smart ID and passport in South Africa can be found here.