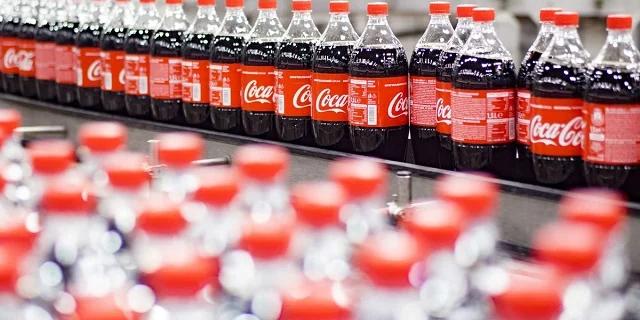 The National Treasury has postponed the increase of the health promotion levy by a year to 1 April 2023.

The change was confirmed in the revised 2022 Draft Rates Bill published for public comment on Friday (1 April). The bill also includes the temporary reduction in the general fuel levy as announced by financial minister Enoch Godongwana last week.

In 2018, Treasury introduced the Health Promotion Levy (HPL) on sugary drinks with more than four grams of sugar per 100 ml.  The rate is currently fixed at 2.1 cents per gram of the sugar content that exceeds four grams per 100ml, i.e. the first four grams per 100ml are levy-free.

The tax, colloquially known as the “sugar tax”, is charged on non-alcoholic sugary beverages, except fruit juices, and practically works out to about 10%-11% per litre of the sugary drink. The logic was that, over the long term, the sugar tax would reduce sugar consumption levels, thereby decreasing the prevalence of these diseases – which are currently also placing people at a higher risk of severe forms of Covid-19.

Treasury had previously indicated that the health promotion levy for beverages with more than 4g of sugar content per 100ml would be increased from 2.21c/g to 2.31c/g from 1 April 2022.

Consultations will also be initiated to consider lowering the 4g threshold and extending the levy to fruit juices, it said.