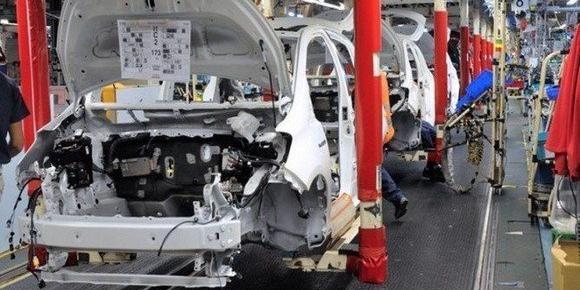 Minister of Industry and Mining Youcef Yousfi stressed Thursday, in Algiers, the need to develop sub-contracting in car industry in Algeria in order to reach a real industry and create hundreds of companies and jobs.

In a reply to an oral question by a deputy of the People’s National Assembly, Yousfi affirmed that Algeria has worked for the development of an industrial base which is constantly strengthened and is steering towards the creation of an atmosphere conducive to the development of sub-contracting, to complete the first phase of the car industry and assembly before reaching a real car industry.

Explaining that this operation involves the creation, gradually, of hundreds of sub-contracting companies, he added that without the assembly plants, as a first step, there couldn’t be a real car industry in the future.

In this regard, the minister broached 12 steel projects that will contribute to car industry in Algeria, pointing out the progress recorded in production.

In order to establish a real car industry, specifications were drawn up to determine a set of requirements for the manufacturers in return for advantages, he underlined.

The objective of these specifications, contained in the executive decree no 17-344 of 28 November 2017, is to make up for the shortcomings that have been recorded, i.e. the need to go through the phase of assembly to reach the manufacturing of parts then spares, he added.

The specifications, added the minister, provide for a series of commitments relating to the need to achieve a minimum integration rate of 15% after the third year of activity, and of 40 to 60% after the fifth year, while selling by the manufacturer-partner the collections destined to assembly at the same price as when they leave the plant.

He also reiterated the obligation to produce competitive vehicles and to respect the commitment toexporting the surplus of the production that hasn’t been sold locally.