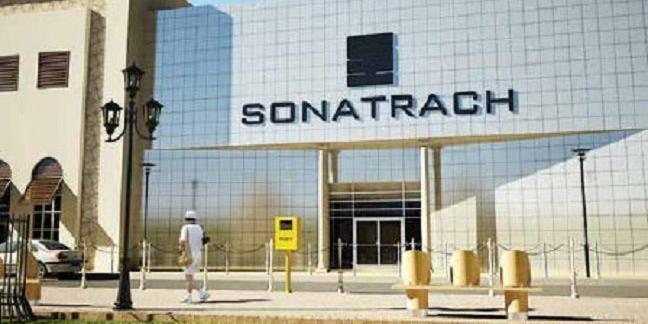 Sonatrach expressed willingness to discuss with Italy’s Edison the status of its gas assets in the country against the background of the planned takeover of Edison’s entire upstream business by Energean Oil & Gas.

In a statement Monday, UK-listed Energean said Algeria had yet to give its approval for its takeover of Edison’s Algerian assets, part of the agreed purchase in July of Edison E&P for up to $850 million.

“Energean notes that Edison has received a letter from the Algerian authorities, which invites Edison to discuss the transaction with Sonatrach,” Energean said.

Edison has an 11% stake in the Reggane Nord gas project, which started production in December 2017.

Reggane Nord is operated by Sonatrach with a 40% stake, while its other partners are Spain’s Repsol (29.25%) and Germany’s Wintershall Dea (19.5%).

“The acquisition remains subject to relevant government approvals, including the consent of the relevant Algerian authorities in respect of Edison assets located in Algeria,” Energean said.

It added that discussions are ongoing between Energean and Edison to ascertain any requirement for amendments to the takeover deal.

“Energean and Edison are also working to agree an appropriate settlement on the total transaction consideration to take into account any exclusion of the Algerian asset from the transaction,” it said.

Sonatrach and Edison are long-standing partners in the gas sector and in November agreed to renew their gas supply contract for eight years to 2027, with volumes set at 1 Bcm/year. 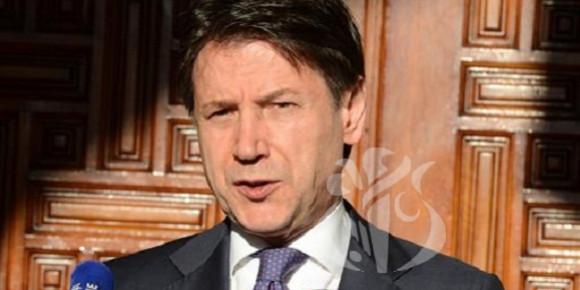 ALGIERS-  Italian Prime Minister Giuseppe Conte expressed on Thursday in Algiers the "full readiness" of his country to "intensify" cooperation with Algeria in various fields. ... 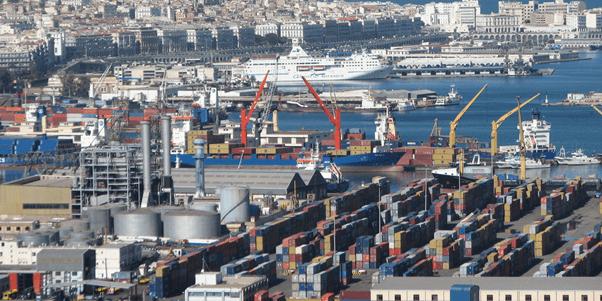 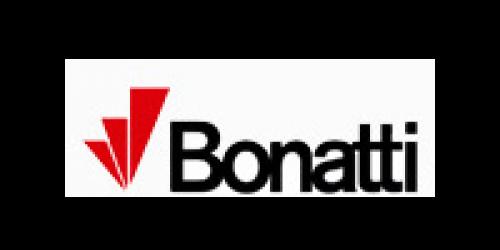 The CEO of Bonatti Group, Paolo Ghirelli, had a meeting with the CEO of Sonatrach, Abdelmoumen Ould Kadour few days ago, in which the two CEOs discussed the business path of Bonatti in Algeria and its... 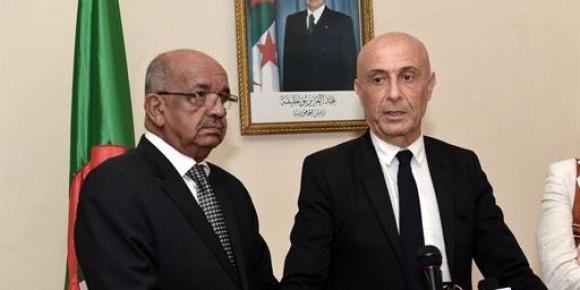 Foreign Minister Abdelkader Messahel on Monday received Italia’s Minister of Interior Marco Minniti, who is on a working visit to Algeria.In a statement to the press following the hearing, Minniti str... 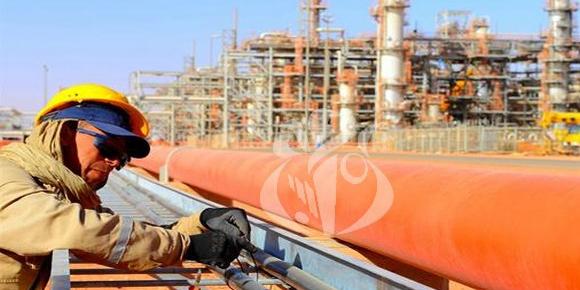 Minister of Energy Mohamed Arkab said Wednesday in Algiers that the Oil Company British Petroleum (BP), said in an official letter sent to the Energy Ministry it was "interested to pursue investm...