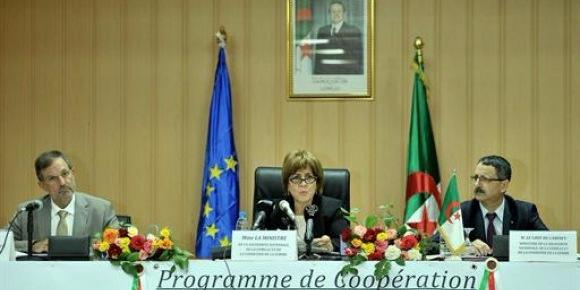 The Minister of National Solidarity, Family and the Status of Women, Ghania Eddalia, chaired,  Thursday evening in Algiers, the installation of the members of the commission of strategic direction and the commission of supervision of the program of PADSEL NOA cooperation, established in partnership between Algeria and the European Union.

In addition to the minister, representatives of several ministries and bodies involved in the program, as well as the EU ambassador to Algiers, John O’Rourke, attended the installation ceremony of the two commissions.

Its objective is to “combat socio-economic inequalities through sustainable development in the communes of the aforementioned wilayas with a view to improving the living conditions of social categories benefiting from social assistance, the unemployed, people with special needs, rural women and create more jobs, “said Project Director Boukhalfa Samir.

In her speech, on that occasion, Eddalia affirmed that Algeria is, today, “changing at all levels which reflect its development and its attempts to mobilize its resources for the benefit of the citizens and devote its efforts to the development, the production and the creation of wealth and jobs “.

Welcoming the various cooperation mechanisms offered by the EU to the Algerian partner, the minister stressed that the PADSEL NOA cooperation program was “a new milestone in the partnership” between the Ministry of National Solidarity, the Family and the Status of Women and the European Union in Algeria.

The program is part of the “reinforcement of the will” of public authorities to concretize participatory democracy, by combining the efforts of all the bodies, citizens, elected representatives and civil society, she added.

EU ambassador to Algiers John O’Rourke, for his part, welcomed the level of partnership between Algeria and the EU, reflected in a number of projects in various fields, including local authorities , fishing, crafts and several twinning projects. 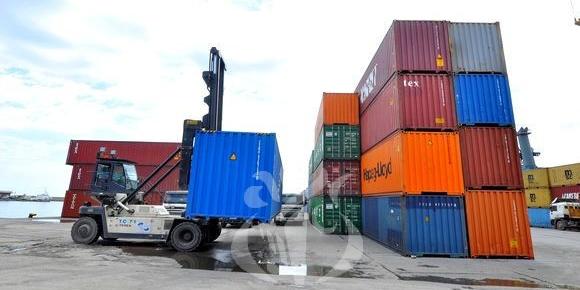 The institutional twinning project between Algeria and the European Union (EU) will bring lasting benefits to the national economy and industry, as well as the whole Algerian society, said Tuesday in... 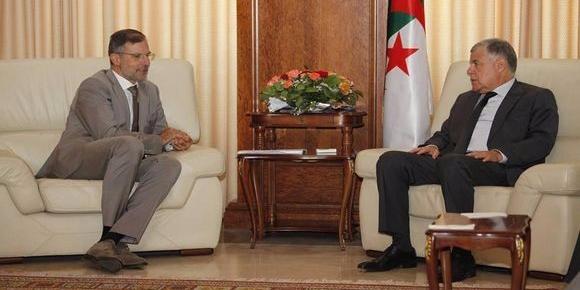 The Algerian Energy Minister, Mustapha Guitouni, has received, on Monday in Algiers, the UN ambassador in Algeria, John O’Rourke, with whom he discussed ways to strengthen energy cooperation, the... 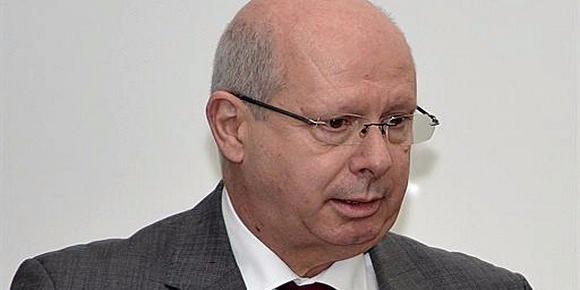